The NTS resident’s new album will showcase the sounds the London membership scene.

According to a press launch “The tracks transfer from grimey noticed waves to floating mesospheres, from damaged 2-step rhythms into arduous percussion and dancehall.”

The LP follows 2016’s Pleasure Pending EP. Akito has a present each two weeks on NTS – which describes the producer as “chief the minimal membership tracks”. Tune in to his present right here.

Gone Again shall be launched digitally and on vinyl Tight Knit Records on November 16. You can preorder the vinyl now, and take a look at the album art work and tracklist under. 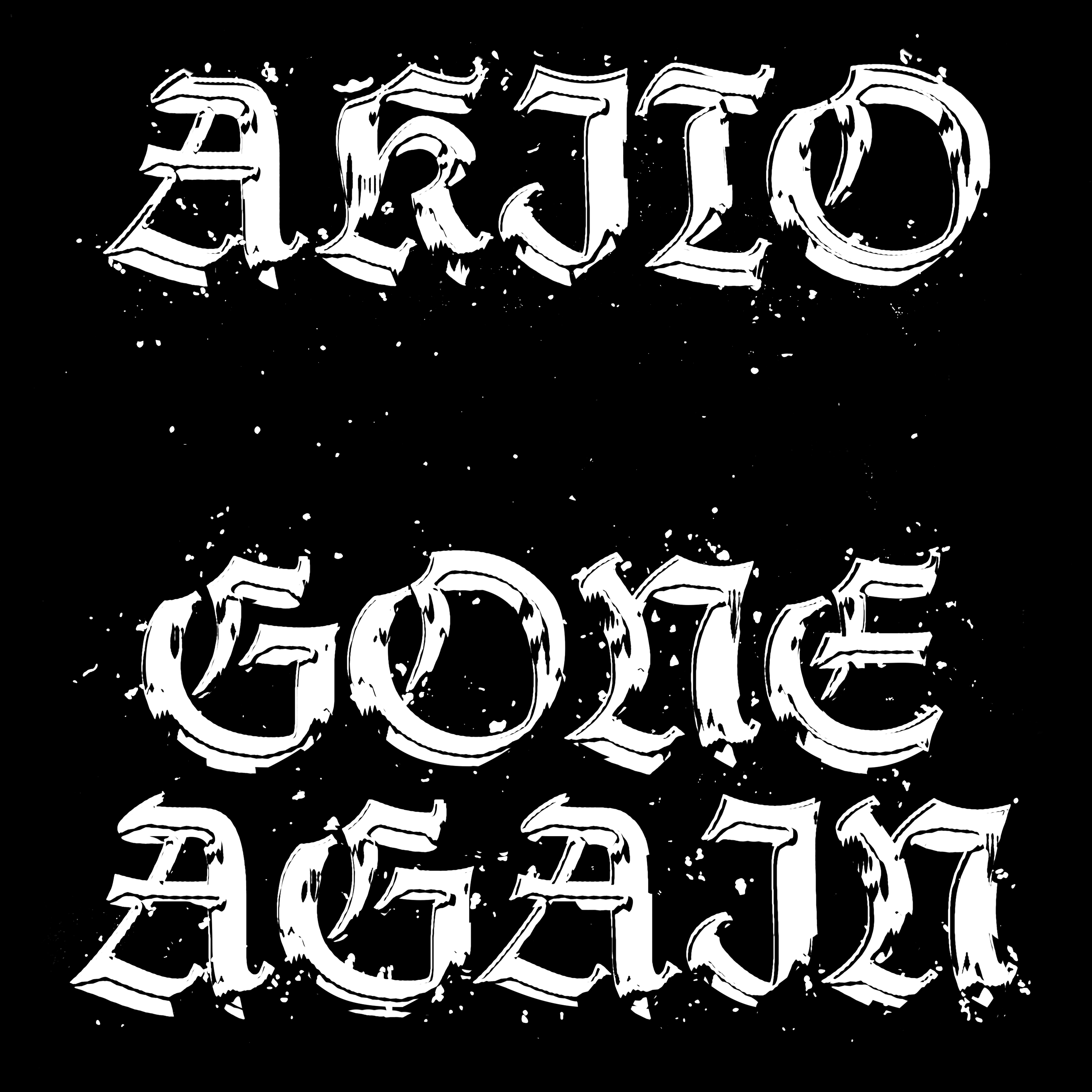 Read subsequent: 10 under-the-radar membership tracks you have to hear in September 2018.