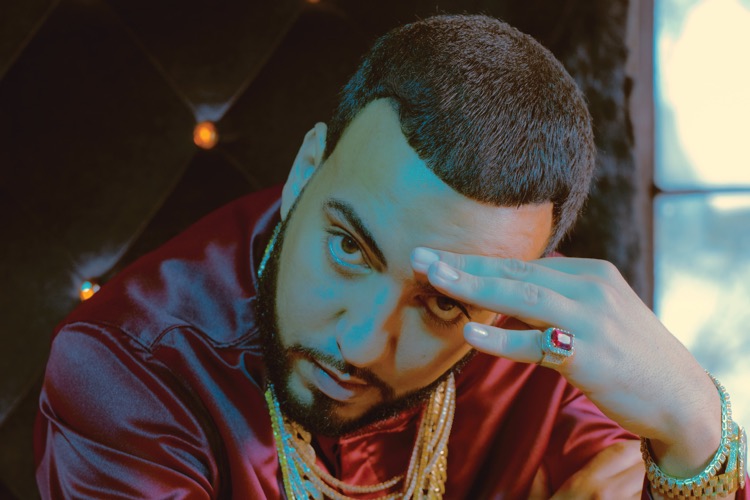 French Montana needed just one year to create a functioning hospital in a third-world country.

American-Moroccan hip-hop artist Karim Kharbouch, aka French Montana, has quickly realized his vision creating a decent hospital for Ugandans.  His visit to Uganda — just one year ago — sparked the effort by Montana and allied donors to raise funds for the medical facility.

Amazingly, the hospital’s construction has recently been completed, and it’s now up and running.  During his trip to Uganda last year, Montana expressed shock at the lack proper health care, especially for kids and pregnant women.

French Montana kicked things f last year with a donation $100,000.  The Weeknd, Ciroc, and Diddy are among those who matched his donation.  This made it possible for the construction the Suubi Health Centre to start immediately.

Now, 300,000 citizens stand to benefit from the facility. “We did it from the heart,” Karbouch told Billboard.  “Shout out to The Weeknd, Puff Daddy, and Ciroc.  Every dollar from French Vanilla is going into the hospital and Mama Hope Foundation.”

“Shout out to Global Citizen for letting me be the first rapper to represent this because they know my heart’s in the right place.”

Montana is the first hop hop artist to become a Global Citizen Ambassador.

Spreading the love throughout Africa, Montana is now focusing on his native Morocco.  The rapper’s family immigrated to the United States when he was in his teens, but he was born in the North African nation.  “The whole idea this is to spark the mind the world leaders, you know,” he explained.   “To help them do something on a bigger scale than what we doing.”

“I just feel like all the mothers and children should have the right care, you know.  It should never be a privilege, it should be a right.”

All which contrary to the typically materialistic hip hop attitude, one that prioritizes conspicuous consumption over philanthropy.  On a broader level, the world is now witnessing substantially increased benevolence from wealthier individuals.  That most famously includes Bill Gates, whose philanthropic efforts are enormous, and potentially having an impact on a vast number other donors — like French.