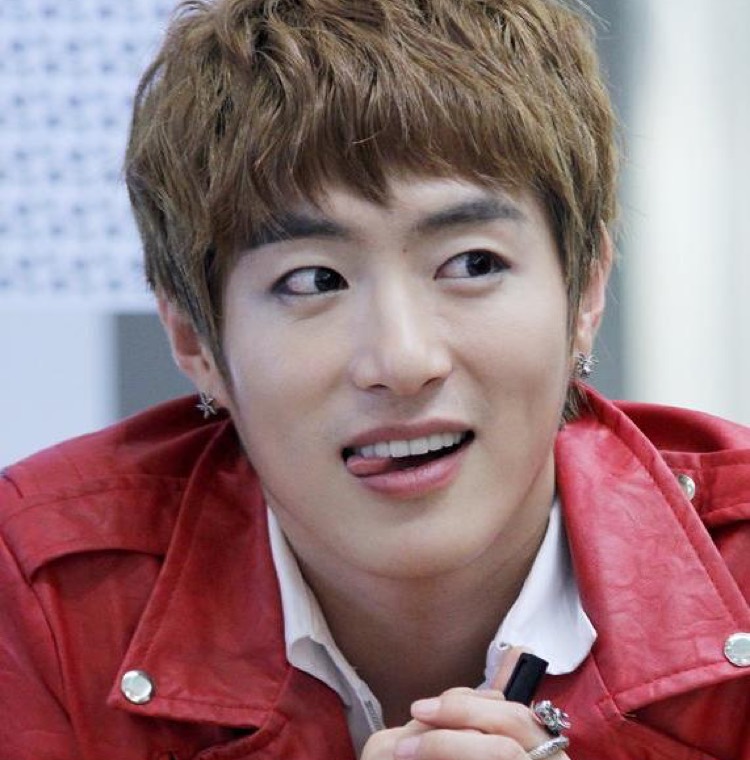 According to Top Media, his agency, Min-woo ficially died cardiac arrest at his home in the Gangnam district Seoul, South Korea.  The first responders found him without any pulse and declared him dead.

Seo Min-woo was 33, and was not known to be struggling with health issues prior to his death.  Indeed, ‘cardiac arrest’ is ten a cause–death tied to overdoses for younger people, either as a direct result drug abuse or an intentional cover-up.

Top Media released this (translated) statement in their website:

“His family, the 100% members, and the TOP Media artists and staff members are all grief-stricken and in mourning from the unexpected, sad news.” 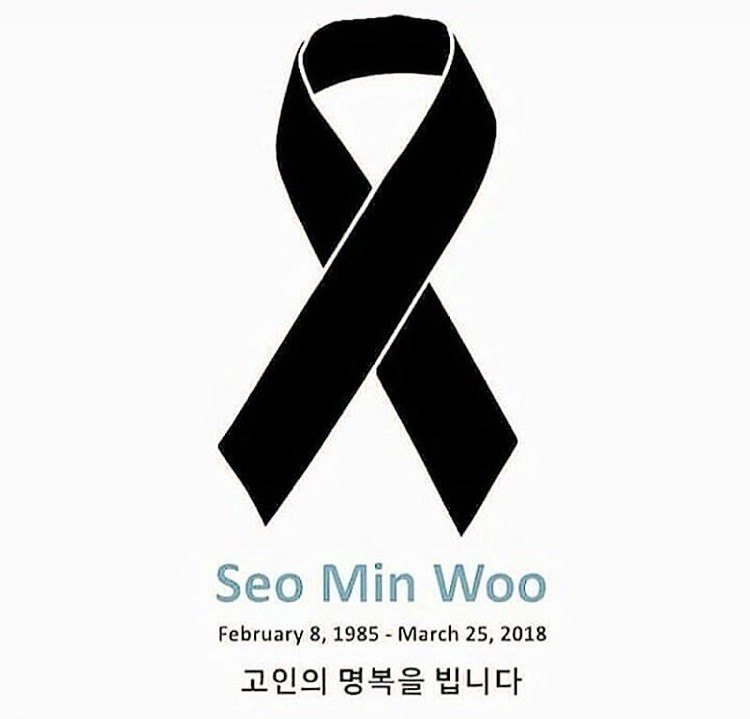 Min-woo also dabbled in acting.  He had a cameo in KBS2’s drama, ‘Marriage Clinic: Love and War 2’. He also appeared on the 2017 Korean television reality series, ‘The Unit’.

The death is sudden, but not entirely surprising for the high-pressure world K-pop.

Underneath K-pop’s surge in popularity is a grueling dark side, one that features non-stop practice, endless fan pressure, and little downtime.   Last December, Kim Jonghyun the K-pop group SHINee committed suicide, likely a reaction to those extreme pressures.

+ After SHINee’s Singer Committed Suicide, the Group Kept Touring — With an Empty Mic Stand on Stage

Sadly, Min-woo’s death is unlikely to halt a K-pop pressure-cooker that is — literally — killing its superstars.  Indeed, the dog-eat-dog K-pop genre features hundreds hyper-competitive groups, all vying to attain the status the Min-woo once craved.

Just be careful what you wish for.

Meanwhile, 100% was set to conquer Japan this coming April.  The group’s agency has yet to confirm if the concerts will be cancelled.